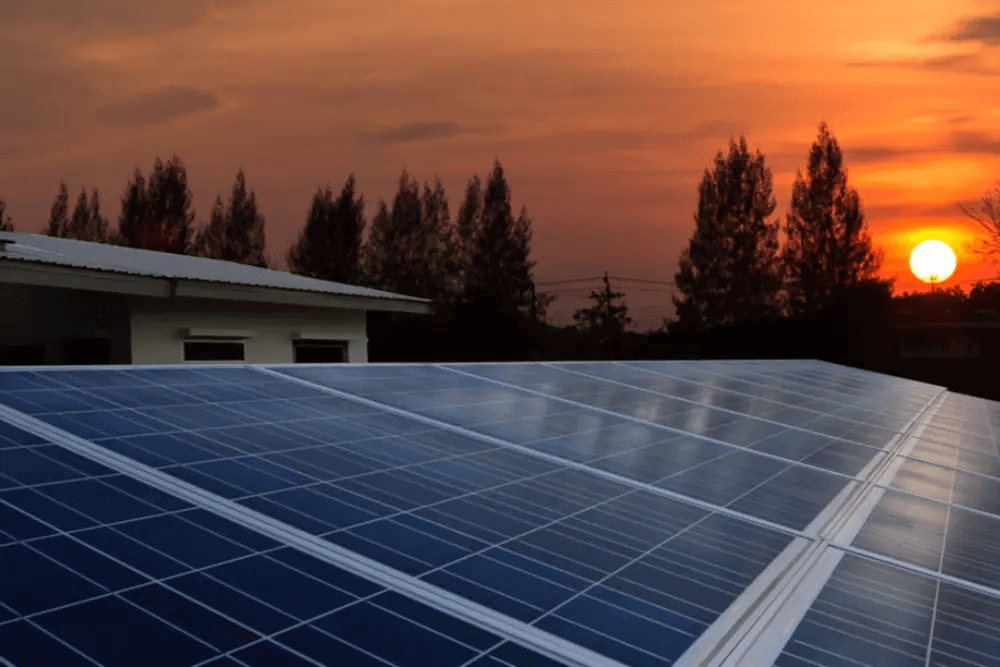 What is the Impact of Solar Export Limiting?

The demand for solar is constantly on the verge of rising in Australia. Hence, the government bodies and energy providers constantly set new rules and limits to ensure that everything works safely.

This is where the concept of solar export limiting comes into work. The export limit is probably the only option you can have for installing solar in your house. Do not try to stress the export limit given to you.

What does the solar export limit mean?

The solar export limit refers to your local electricity supplier's limit on the amount of energy that your solar system may send into the grid. The limit is around 5KW, so you cannot cross this limit and transmit or sell power into the grid.

Many houses in Australia are not permitted to export more than 5KW of the energy generated by their solar system into the grid. The limit generally does not affect Australian households during the normal time, but it has quite a significant effect during peak energy hours.

Peak energy hours refer to the middle of the day or afternoon when the energy production is highest, but the consumption is extremely low. During this time, the households cannot export the total excess energy due to the limit, and hence a generous amount of energy gets wasted.

Now, you might feel curious about why the limiting is done? Well, solar export limiting is in place since several homeowners in Australia currently have access to energy production. Consequently, many houses are generating a surplus of excess energy during sunny days and exporting it back to the grid.

Since a huge amount of energy gets exported to the grid, power surges and other issues arise. In addition, the quality of the electricity also witnesses a drop. Apart from this, power cuts are also widespread since many power lines are old and longstanding. So, to avoid these issues, the solar export limit is set.

Like every other concept, solar export limiting also has arguments against it and in its favour. One of the primary arguments is the loss of feed-in tariffs. At the same time, it is a loss for some, some state that it is not that important. Feed-in-tariffs are only advantageous when a household or property exports considerable energy to the grids. Therefore, it does not hold a lot of significance.

Apart from feed-in-tariffs, there are many more positives and negatives of solar export limits and general terms. So, let's talk about them in detail.

How does the solar export limit function?

The solar export limiting is accomplished by installing a smart energy meter. The meter is connected to your switchboard. The smart meter sends signals to the inverter when the energy travels through. So, when your system reaches its export limit, the smart meter prevents the system from sending any more energy to the grid.

The remaining excess energy either gets lost or wasted in the form of heat or thermal energy. The smart meter might cost you a little extra but is one of the best options for maintaining your solar export limit. Another effective option is software that prevents your inverter from exporting more than the allowed amount.

How much power can be exported to the grid?

Those areas cap you for using the solar export limit. Nevertheless, the export limit in every area is not the same. For example, if you reside in an area where the grid connection is strong, and the number of people using solar for power generation is low, then your export limit will be less.

But if you reside in a built-up area where solar is very common and popular, then you will have a strong and high solar export limit. Additionally, suppose you reside in a regional area where the grid network is old, frail, and needs repair. In that case, you may be limited in your ability to export solar energy.

Some areas where the export limit is very low or nearly not there are:

In some areas where there is solar limiting but the feed-in-tariff is good:

Areas where the solar export limiting is high:

People tend to consume high amounts of energy during the morning or evening hours, but unfortunately, they are not the peak hours. Therefore, there are some solutions to increase self-energy consumption during the afternoon. They are:

Solar export limiting has both good and bad sides. There are arguments for and against it, which are extremely important to consider before purchasing a solar system for your house or property.

Export limiting can also assist you in getting a larger system approved for your home, allowing you to employ it to your advantage. It may, however, have an adverse effect on those households who are not permitted to export any excess energy to the grid, especially when it comes to reporting or data on the performance of your systems.

You may think this is terrible, but it isn't that important. Most homeowners don't even have a system large enough to generate substantial amounts of extra energy. Therefore, the adverse effects do not apply. However, as we progress into a more digital and renewable era over the next five years, this will soon alter.