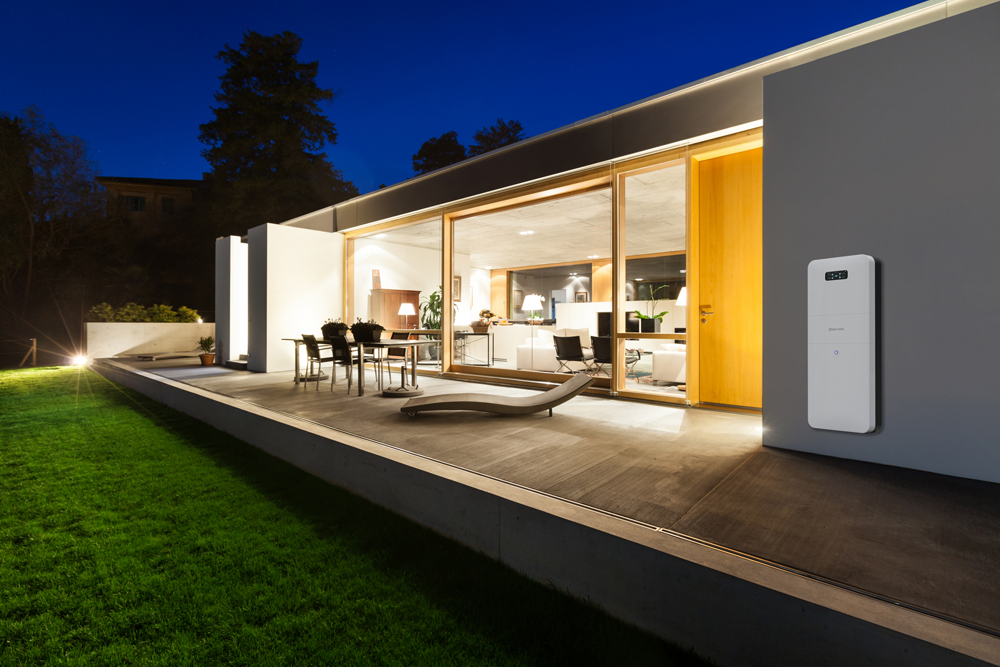 Why Solar Battery Storage is Starting to Become Essential in Australia?

Solar battery storage has been around since the turn of the 20th century, but it hasn't always been as relevant to people as it does today. Thanks to new developments in solar power, battery technology, and energy usage habits, using solar battery storage is now a more viable and accessible option than ever before.

Here, we have explained how this technology has evolved and why it matters now more than ever.

The Origin of Solar Storage Technology

1980 is a crucial year for solar batteries. The invention of Lithium-ion batteries revolutionized rechargeable technology. It made it possible for Sony to manufacture the first commercially available rechargeable battery in 1991.

Lithium-ion batteries are safer, more compact, and more efficient than their predecessors. They opened up many possibilities: mobile phones, laptops, and electric vehicles.

The 1950s discoveries have influenced the solar industry today. Today's solar cells and panels are made from the same designs that Bell Labs researchers developed.

Scientists have improved the cell conversion rate. This is the only difference.

The monocrystalline solar panels, which are the most efficient, are currently available for commercial usage at a rate of 22% efficiency. Researchers are also working to improve the conversion rate of solar panels.

They do this by using other materials to develop solar cells, such as Cadmium Telluride which is less expensive than silicon.

Yes, true to 70%, solar technology is today's primary power source. In Australia, many households have had significant success producing energy with a solar power system. Solar energy systems or operators use photovoltaic cells to convert sunlight into electricity.

These systems are designed to help you harvest, store and consume your own clean, renewable electricity while reducing greenhouse gas emissions. That said, there is still a lot of room for improvement with these technologies.

Why is Australia able to use Solar Batteries as much?

Why are people focusing more on Solar Batteries nowadays?

One of the most important reasons why people are focusing more on solar batteries nowadays is because they are eco-friendly and are effective at storing solar energy. Hence, if you have invested a lot of money in solar panels, storing their energy for future use is vital. The aim here is not to produce excess electricity that can be used later but store them for any unplanned power cuts or natural disasters.

Solar batteries are designed to store large amounts of energy and can easily handle short circuit conditions without causing any damage to your property. Also, these batteries do not require regular maintenance like a lead-acid battery which requires frequent watering.

The other reason why people are focusing more on solar battery storage nowadays is that they are affordable too.

How does the Australian Govt. promote the use of Solar Batteries?

Australia has had some of the most expensive electricity prices in the world over the past decade. Wholesale prices will fall as more renewable energy sources are integrated with the grid. But, Australians are turning to solar battery technology because of rising retail prices and the need for cleaner energy.

Thanks to solar rebates, and incentives offered by the federal and some state/territorial governments, the cost of going solar has dropped in Australia over the past decade. Recent developments include battery rebates and low-interest or no-interest loans.

Solar storage battery systems are quickly becoming attractive for homeowners looking to reduce their dependence on fossil fuels. The key to their appeal lies in how well they perform over time. With proper maintenance, a solar storage system can last up to 20 years, a huge advantage compared to non-renewable energy sources like coal or natural gas.

Several options are available to upgrade your home with solar power. You can either set up solar panels on your roof or use solar battery storage. Although both systems are designed to work in tandem, some homeowners prefer one over another.

Solar Panel Maintenance: Do's and Don'ts of Maintaining Your Solar Panels
Energy crisis: Why are electricity prices rising in Australia?
Why Solar Battery Storage is Starting to Become Essential in Australia?
How To Prepare Yourself Before, After And During Long-Term Power Blackouts?