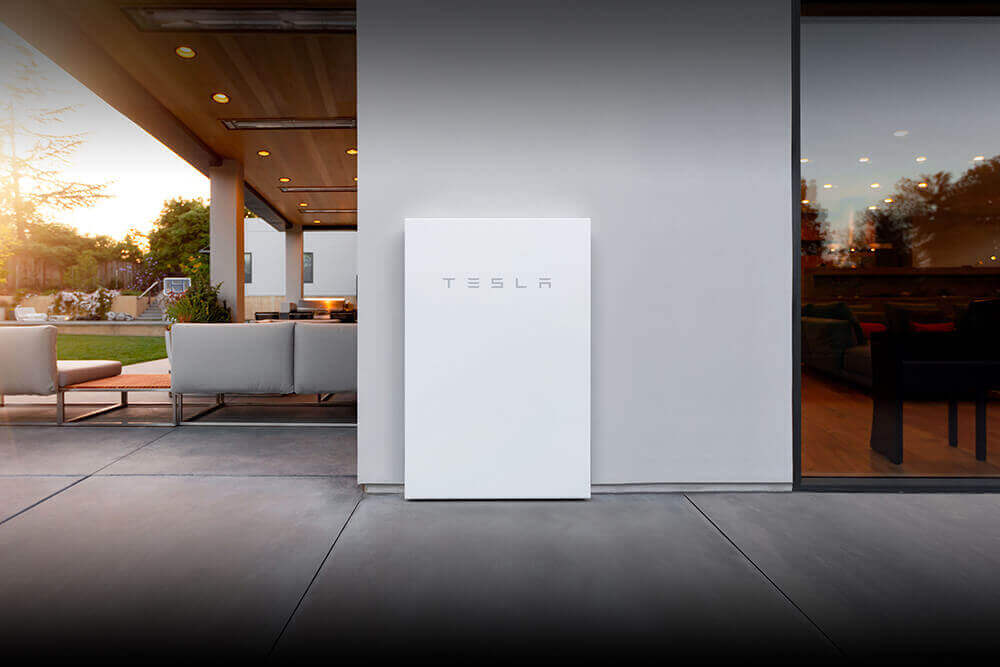 Why Tesla Powerwall is The Leading Solar Battery in Australia

Even as solar panels grew to become increasingly popular, the concept of solar storage seemed a bit futuristic. However, the introduction of Elon Musk’s Tesla Powerwall battery nearly six years ago was the beginning of a solar revolution, going so far as to make solar batteries and storage not only a conceivable option but mainstream. The first generation came with a 6.4kWh capacity, which was superseded by the second generation Powerwall with more than double the predecessor's capacity and features an integrated battery inverter/charger as a bonus. When it comes to home solar batteries, the Tesla Powerwall is a leading name amongst designers and installers worldwide. Why? A quick look at its features will be a sufficient response –

Being far more compact than its predecessor, the Powerwall is much easier to install and can be ground-mounted as well as wall-mounted, depending on suitability. However, while the weather rating is at an impressive IP56, it is still recommended it be installed in a covered location and away from direct sunlight.

The integrated inverter/charger brings a handful of advantages. One of them being the ease of retrofitting said battery to your existing solar PV system. This also means that it can be installed independently, for power backup alone.

The inverter enjoys a pretty high power rating, with a peak output of 7kW – sufficient for the energy requirements of a typical Australian household. However, this peak output of 7kW can only be sustained for about 10 seconds, which makes it unsuitable for off-grid installations. Multiple Powerwall batteries can be installed parallelly to generate a significantly higher power output to combat this issue.

The first and only battery to boast a liquid thermal management system, the Tesla Powerwall is equipped to handle temperatures from as low as -20 to as high as 50 degrees Celsius. However, in all fairness, a slight decrease in performance is to be expected when exposed to temperatures over 40 degree Celsius.

This also allows the battery to be charged efficiently even at temperatures below freezing, as opposed to most other ordinary batteries, which remain undercharged in similar temperature conditions. It is common for batteries to struggle with charging when exposed to temperatures below 5 degrees Celsius, the Powerwall can preheat the cells to eliminate this issue.

The Powerwall requires the supplementary Backup Gateway to serve as a backup power supply. The latest Backup Gateway 2 means an extra cost but proves worth its penny in the event of a power outage.

The Tesla Powerwall comes with a 10-year warranty like most batteries. This means that at the end of 10 years, you can expect your battery to retain no less than 70% of its original capacity, i.e. 37.8MWh. In addition, the independent testing of the Tesla Powerwall undertaken by the ITP renewables lithium battery test centre has yielded promising results.

All of our Tesla Powerwall installations have been rewarding for customers. It offers the best value for money and is one of the leading AC-coupled battery systems in the market. Contact our solar battery experts to find out more about Tesla Powerwall and determine if it is the right fit for your house.