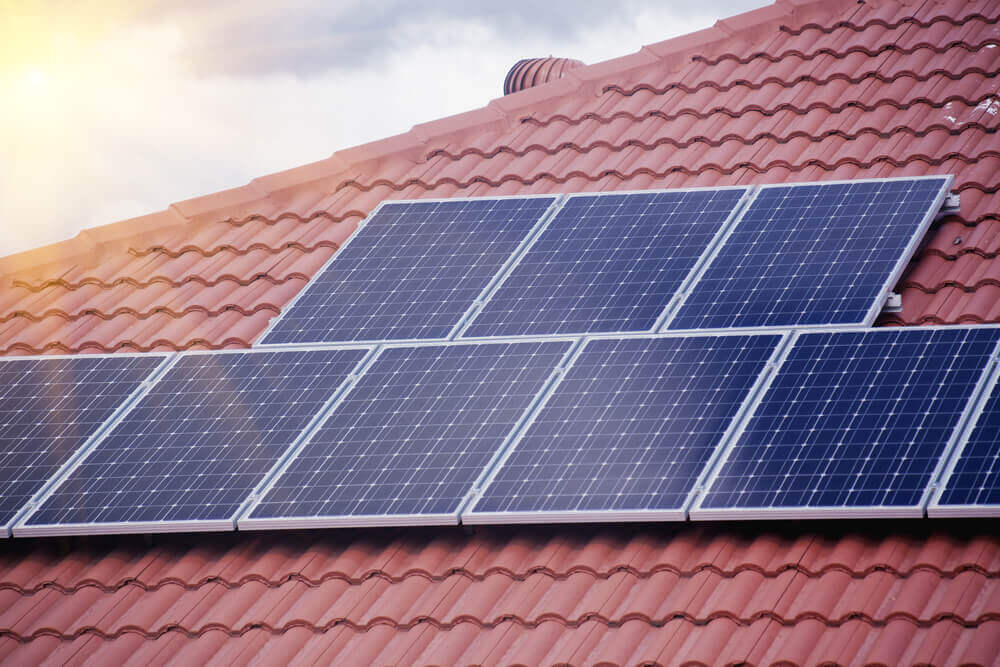 5 Reasons a Solar PV System is The Solution You Need

Solar energy is the need of the hour – not just keeping in mind the numerous monetary benefits it brings, but also the obvious environmental sustainability factor. A significantly huge number of Australian households and businesses are switching to renewable energy sources like solar, even as you read this. As of 31st December 2020, Australia has seen over 2.66 million solar system installations.

Evidently, solar power is a pretty big deal in Australia. Let’s find out why, exactly–

One of the primary reasons solar energy is gaining popularity is that it helps save money. While going green and contributing to the preservation of the environment is a driving factor, it isn’t very compelling in itself, i.e. without the monetary aspect. While demanding a considerable initial investment, the feed-in tariffs, combined with the liberal state and federal government incentives, make it a rewarding one.

An initiative of the Australian government, the Renewable Energy Target, helps reduce the cost of each watt of installed capacity by 60-70 cents (for systems under 100kW). To put this into perspective, a 5kW solar system in Brisbane would warrant an incentive of roughly $3,000. This definitely makes solar panels worth it.

The consistently falling costs of installing a solar PV system have also played a part in the rapid adoption of solar energy across Australia. For example, the cost of installing a solar panel system in 2021 is nearly half of what it was back in 2016. Moreover, the cost benefits only get better over the system's lifespan (25 years, on average). A suitable, efficient solar PV system, installed with adherence to installation guidelines, and maintained well will cover the cost of installation within as little as 4 years.

While the prices for solar have been plummeting, retail electricity prices are at an all-time high, causing countless Australian households and businesses to struggle financially. Installation of a solar PV system offers an easy way out, albeit at a considerable initial investment. However, its benefits along with the 4-year payback period more than makeup for the initial cost of installation. Throw in a home solar battery and you’re truly independent from the grid. Does investing in a solar battery make economic sense for you? Read this to find out.

Australia is home to abundant sunlight, making solar power the perfect choice for those looking for green alternatives. A 1kW in Brisbane, Australia generates approximately twice as much energy as an identical system installed in the UK or Germany. This also means that fewer solar panels need to be installed in Australia to generate the same amount of energy, compared to the latter. Better and better, right? It’s no wonder Australia is one of the fastest-growing nations when it comes to conquering solar energy.

Still, wondering if solar energy is worth it? If yes, drop us a ‘Hello’ at www.solar-secure.com.au and we bet we can convince you that it is!

Is It Worth Going Solar Battery System In Australia? - Reasons You Need To Know
Solar Panels Brisbane - A Good Investment in Your Future
Things You'll Actually Enjoy About Conserving Energy with Solar Battery Storage.
Are energy bills too high? And it's Going Up Again!