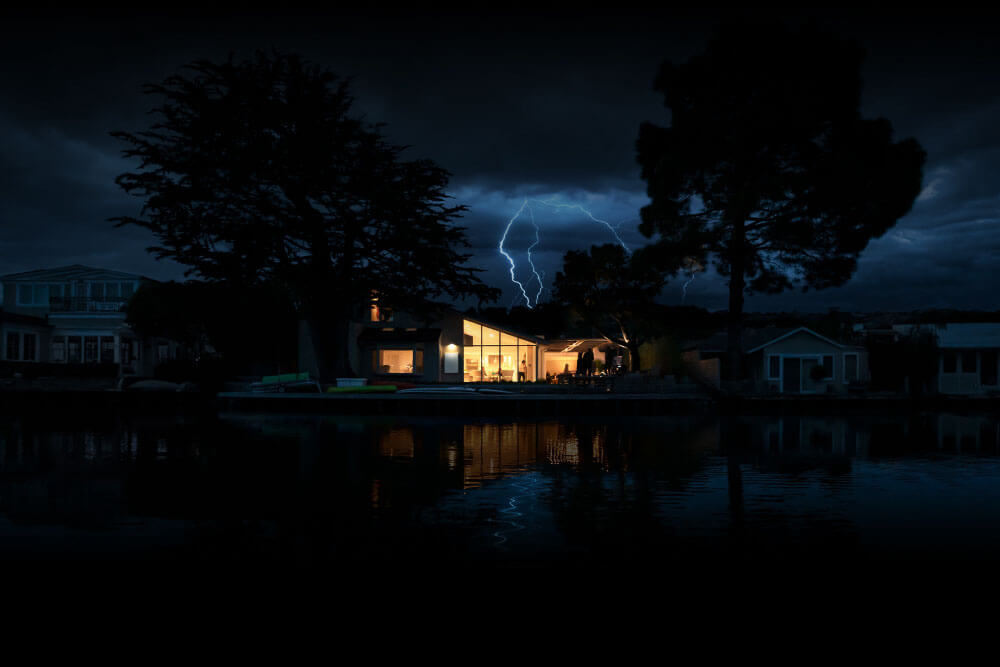 Solar Battery or Generator? How to get through the next outage

Power outages haven't gone away even in this day of sophisticated technology. It is still increasingly explicit and indeed commonplace nowadays. While generators offer a more traditional solution to the crisis, Solar Batteries eliminate many of the major drawbacks of traditional portable backup generators.

What are some of the generator's limitations?

Generators are readily available and easy to operate. However, there are a few cons.

What role does a solar battery play in overcoming the generator's inadequacies?

What are some of the additional benefits of a battery that make it a superior alternative to a generator?

A solar battery and a generator are compared and contrasted here:

They automatically offer backup and are replenished by the sun.

They don't produce any harmful by-products.

They generate energy that is both clean and renewable.

Warranty for a long time.

They rely on fuel to operate.

They produce a lot of noise.

They generate energy, which has an impact on the environment.

Warranty is only for a limited time.

As a result, we can firmly argue that a solar battery is a preferable alternative to a generator. It is past time for us to adopt solar, as resources become limited and the human population continues to increase.

An overview about Solar STC
Solar Rebate Victoria 2022
Can You Use Battery Storage If You Don't Have Solar Panels?
Australia's Solar Rebate In 2022: What's Ahead