Is 10kW Solar Energy Enough For A Home In Sydney?

Australia has made significant advances in recent years in terms of implementing solar. The government is doing its bit to encourage individuals to transition from conventional resources to solar by executing various incentive programmes.

Many individuals have already made this smart move, but a large percentage are still puzzled about which solar system is appropriate for their home.

Here, we will analyze whether or not a 10kW solar system is a bill crusher for your home.

Why is it a Smart and Wise Strategy to Invest in Bill Crusher Systems?

There is a higher dependency on non-renewable natural resources with escalating energy demands. This, in consequence, indicates the likelihood of natural resource depletion. Solar electricity is generated by the sun, which will not go away anytime soon.

As a result, now is the time to invest in solar systems without any further hemming and hawing.

Solar will create electricity throughout the day, which your household will utilize primarily; any excess electricity produced will be fed directly into the grid, and you will be compensated a feed-in tariff.

Can We Utilize The Solar Panel to Power a Car Charger?

Because of the surge in oil costs and global climate change, electric automobiles have now become a potentially viable choice for budget-conscious individuals and simultaneously reducing carbon emissions.

A home solar system is an important resource that utilizes the sun's energy to fuel electric vehicles.

To determine if solar panels can charge your vehicles, we should first differentiate between the two.

Operating a car charger from a photovoltaic array is much more straightforward than commuting to a charging station. The most tangible upside is charging their vehicle for much less pay.

Vehicles with bigger batteries demand more power, which necessitates the utilization of additional solar panels to recharge them. 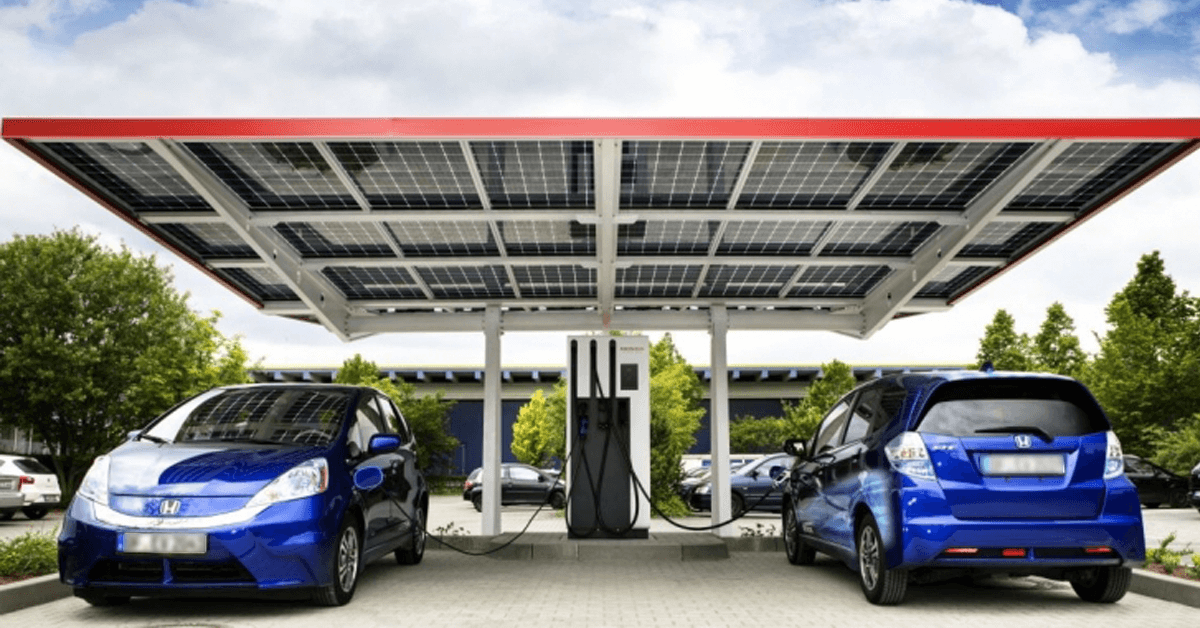 Is it conceivable to use the solar panel to power an air conditioning unit?

As global average temperatures have risen dramatically, air conditioners have become more widespread in household and business contexts. Solar panels can be designed to manage the high cost of operating air conditioners. Without the need for a shadow of a doubt, solar products would assist with making large long-term savings.

Premised on its tonnage and heat load in the space, an air conditioning system would consume 1 to 2 units of power per hour.

A 1 kW Solar PV Panel would yield around 5-7 units per day, using 4-5 hours of uninterrupted air conditioner operation. When additional appliances are introduced to a configuration, the need for energy escalates.

A 10kW Solar System Has How Many photovoltaic panels?

For roof installation, solar panels come in different sizes, from 330w to 440w per panel. A solar system's size is established by the count of solar panels utilized to construct the system.

Can we install a 10kW solar system to power all of our household appliances?

A 10kW solar power system has one of the largest residential solar PV systems offered. It is particularly appropriate for big families that utilize 20kW per day and have an electrical allocation of $800 or more each billing period.

It leads to enhanced dependability, effectiveness, and sustainability. With it, one is adequately compensated for surplus electricity sent directly to the grid.

With improvements in technology, a 10KW solar system in Sydney is now actually practical in a household environment. A 10kW solar system might well be perfect for individuals who demand around 20kW hours of energy each day, having reverse cycle air conditioning, a huge pool, residential automation.

A high-quality 10kW solar system spans in price from $9,900 to $14,300. On this price, you will get a rebate of approximately $5,000. So, the price you need to pay will automatically reduce. It generates around 44 units a day has a repayment period of three to five years.

In essence, the pros are just so many a 10 KW solar system has now become a current standard solar panel for large houses and small businesses.

One of the most complex ideas to grasp is system size when it concerns solar.

Determining the optimal size system for you might be problematic, particularly if you start to overanalyze it.

If you are concerned about which system is appropriate for you, it is best to consult with an expert on the subject.

Call us today for a complimentary consultation....