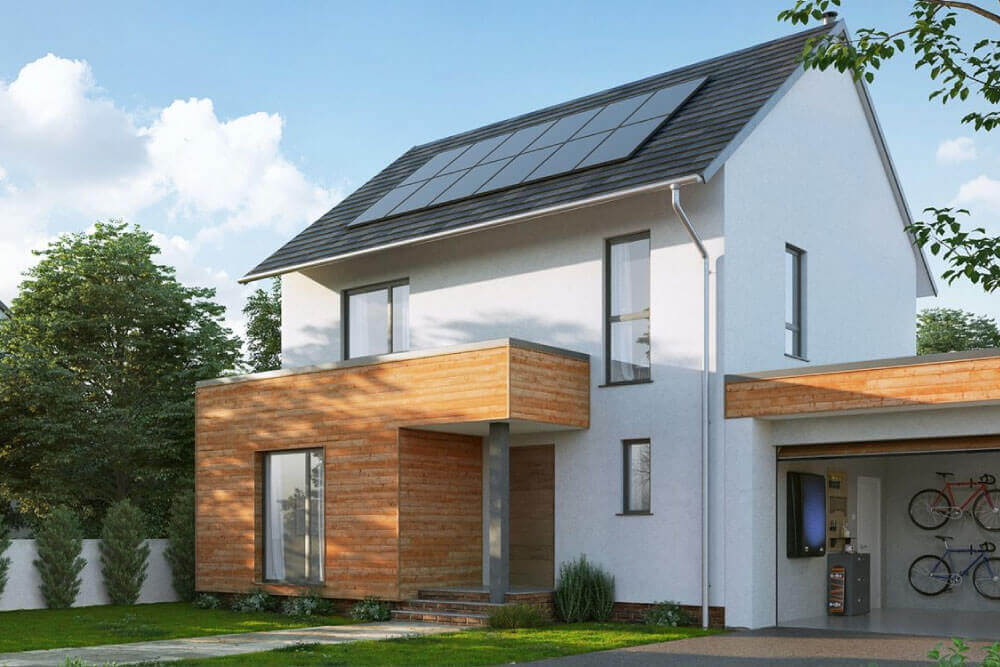 In addition to switching to solar power, many Australian households and businesses are investing in home solar battery systems, thanks to the advancements in technology. In addition to establishing maximum independence from the grid, solar batteries are a good way of optimising energy savings. However, this surge in new technology and better models can also leave one overwhelmed. It majorly hinges on cost, size, storage capacity, inverter, and battery compatibility with your solar panels.The solar battery system cost has decreased over the past few years, but they still cost a pretty penny.

Do you need a home solar battery?

Home solar battery systems are typically recommended for those living in areas prone to frequent power outages. In this case, if you don't have a solar battery, you would be raking up your energy bills (which would exceed the amount you would receive by way of feed-in tariff) by buying back energy from the grid. A home solar battery system cost would fix that for you, storing up excess energy and making it available to you when the sun isn't shining, i.e. during blackouts or at night. That way you gain more independence from the grid, and end up saving more.

The cost of home solar batteries is relative to the size of the battery, the capacity (kWh), and the solar inverter you use. On average, an Australian household would spend anywhere between $3,000 to $12,000 depending on the factors mentioned above.

A general rule-of-thumb is spending somewhere between $700 to $1,000 for each kWh installed. That would mean that the 13.5kWh Tesla Powerwall would cost approximately $14,000. Although, many states in Australia have rebates to make this decision more affordable.

Note that, on average, a home solar battery system will pay for itself over 7-10 years.

What are 'battery ready' systems?

A battery-ready system refers to a solar PV system that uses a hybrid inverter instead of a common solar inverter. These inverters feature battery connections and built-in controls to make incorporating a solar battery in the future much more convenient. There's a catch, however. It costs around 20-30% more than a common solar inverter. Another thing to bear in mind is the dynamic technology scenario. It is possible that by the time you decide to install a battery, you might not be able to find one compatible with the hybrid inverter you installed beforehand.

One of the most preferred home solar batteries in Australia is Sonnen. Designed to last long, SonnenBatterie, coupled with an efficient solar PV system, can help you cover approximately 75% of your yearly energy requirement, sans grid support.

The AC-coupled Tesla Powerwall 2 is a preferred choice amongst designers and installers all across the country. It carries a single size -- 13.5kWh, beyond capable of powering a typical Australian household. It would cost you close to $14,000, but its liquid cooling and inbuilt inverter/charger features make the investment worth it.

Get in touch with our solar battery experts to find out which one is best suited for you.

An overview about Solar STC
Solar Rebate Victoria 2022
Can You Use Battery Storage If You Don't Have Solar Panels?
Australia's Solar Rebate In 2022: What's Ahead