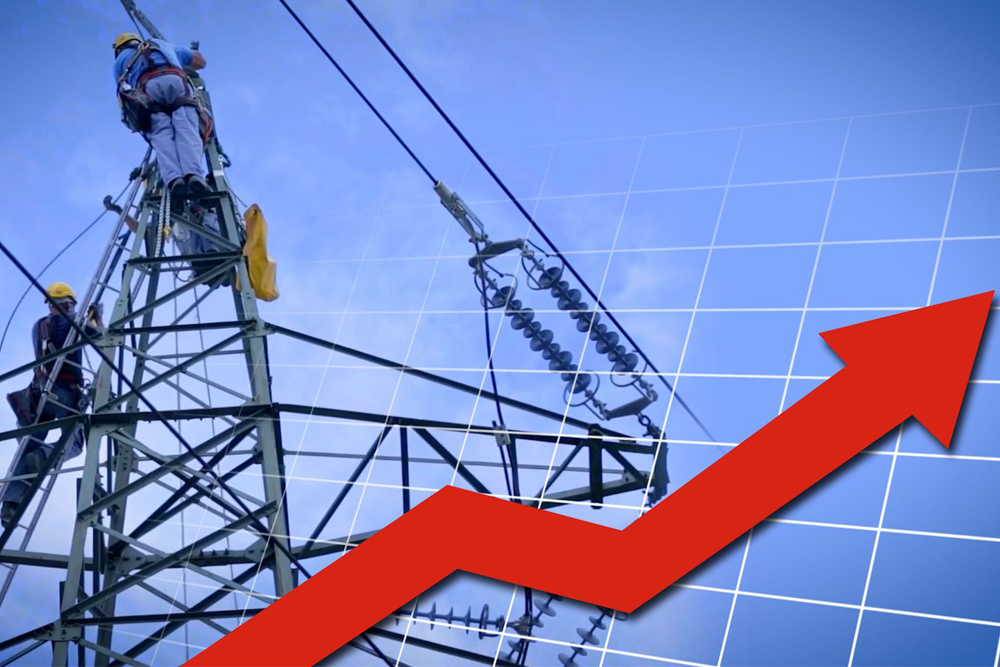 Are energy bills too high? And it's Going Up Again!

Businesses have been getting the shocking news that their power bills are set to jump by as much as 18.3 per cent, and with good reason, too; as wholesale energy prices surge, energy companies will pass on their higher costs to customers in the coming months. While this is certainly disappointing news, there are ways you can insulate yourself from the impact of higher power prices and pay less overall for your power usage this year – and we're here to tell you how. Keep reading our case study to find out more!

In a report, wholesale prices would increase significantly in South Australia, NSW and Victoria during periods of high demand, despite downward pressure on network charges. In addition, many regional Victorian and South Australian customers may see their bills increase by up to $550 per year because of energy market changes implemented last year. That change saw hundreds of homes connected to one network put into default supply offers after AEMO identified the practice as a threat to energy security and reliability in these regions.

The Australian Energy Regulator (AER) has cited rocketing wholesale power costs, which have risen more than 140% in the past year, as a significant cause of concern as households brace themselves for even higher electricity bills from next year. The AER said it might impose special conditions on energy companies if prices don't fall sufficiently over the coming summer when demand is highest and supply is tightest.

Your own Home Electricity Bill

The decision by the Australian Energy Regulator will see higher prices flow through to homes and businesses, with some paying up to 18.3% on their electricity bills from next year. The AER said retail energy prices had risen 7.1% since 2009, mainly due to higher network costs. Its report published in April warned that any relief might be short-lived as rises forecast over 2013-14 (due to surging wholesale prices) will feed through to consumers' power bills over 2014.

The NSW Government is helping homeowners who are eligible to access loan loans that are interest-free to build solar battery systems.

By taking advantage of this offer, you'll be able to receive a loan with no interest up to


This offer is being conducted as a pilot project and is available in only a few areas.Through this offer, you will take advantage of:

Alternative sources of energy in NSW

There's no doubt that electricity bills in Australia are growing at an unacceptable rate. Still, many Australians fail to consider all of their options to cut down costs and save money on their monthly expenditure. One of these alternatives is solar batteries or solar storage units, as they're sometimes known.

These devices collect solar energy during daylight hours, which can then be used to power your home during nighttime hours. This means you don't have to rely solely on your local electricity provider for all of your needs; instead, you can purchase a smaller amount from them while supplementing your own stored supply from a battery unit. Solar batteries are currently one of the best ways to reduce your reliance on traditional providers – and save yourself some money in the process!

These devices also allow you to use excess solar energy that would otherwise go unused during daytime hours. In short, they will enable you to store surplus energy and use it at a later date when necessary – meaning there's no need to worry about not having enough power when the sun goes down.

There's no doubt that energy prices are going up, but whether or not they'll increase by that much is still up in the air. With little competition in Australia's energy market, prices have been growing steadily over time and look like they will continue to rise – be prepared! Reducing your energy consumption through intelligent appliances, variable-rate plans, or other means could go a long way toward easing your future electricity bill.

Is It Worth Going Solar Battery System In Australia? - Reasons You Need To Know
Solar Panels Brisbane - A Good Investment in Your Future
Things You'll Actually Enjoy About Conserving Energy with Solar Battery Storage.
Are energy bills too high? And it's Going Up Again!